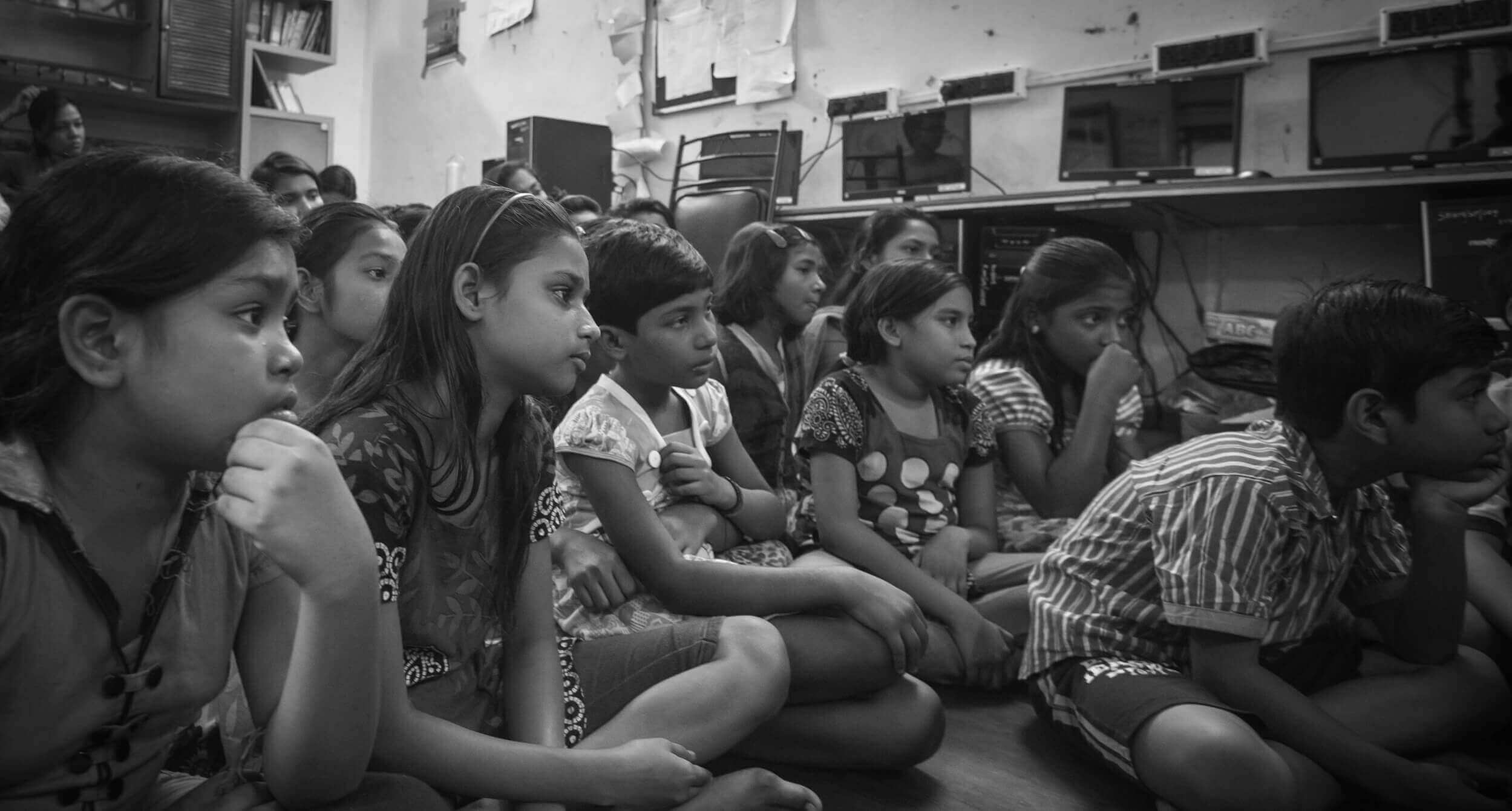 Trafficking for sex is demand driven.

The demand also makes it a lucrative business for the traffickers. The key step to combat this growing menace is through awareness. Knowledge of how, why and who of sex trafficking can create a safety matrix for young children and girls who are increasingly on the radar of sex traffickers.

Out of the 40.3 million victims of trafficking today, 30% comprise of young children, with majority being young girls. We educate for creating a new social fabric to end demand by systematic awareness programme amongst school children. Our national school
awareness programme runs across rural and urban India, reaching thousands of school children across municipal, private and international schools. 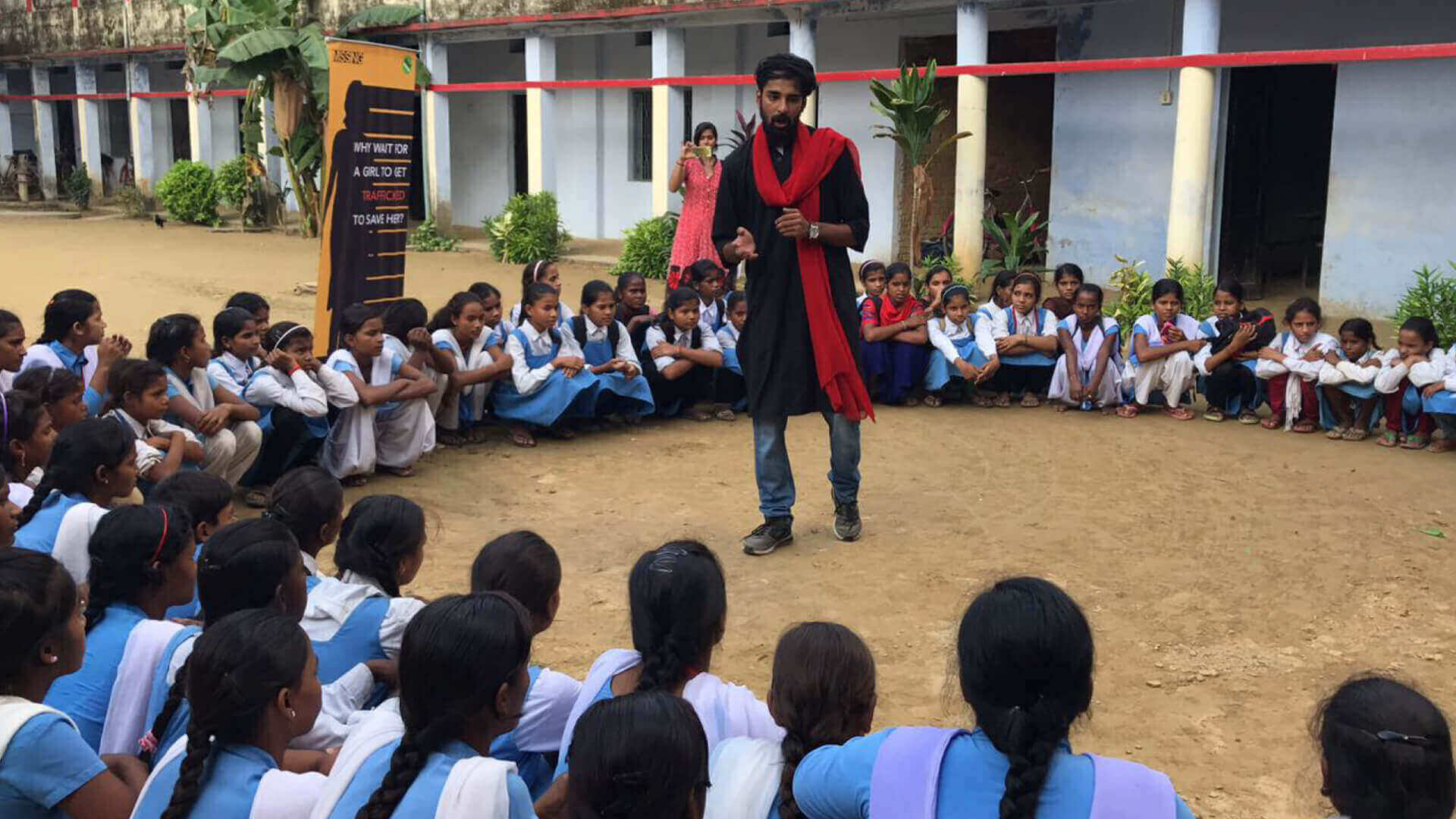 We started the Rural School Programme in 2016. Children across high trafficking belts in the country are covered through extensive awareness sessions. These programs are being conducted in all girls’ school as well as co-education schools, addressing
the social dynamics of rural india. The focus of the sessions is to generate
awareness and prevent child
marriage and trafficking. The programme further delves into the deeper terrains of gender discrimination where it also gives the adolescent girls and boys opportunities to think and reflect on the different
discriminations, violation of rights and violence faced by women and children in the society.

Discussions on trafficking revolve round issues of why and how girls and women are trafficked into sex trade, trafficked for labour and for other grievous offences. The sessions on trafficking focuses on generating their consciousness such that they do
not fall into any such situations unknowingly. Through these sessions, the girls not only develop an understanding of the issues, but also develop a resilience whereby they can protest and prevent any such incidents in their own lives.
In March 2017, we conducted the rural
awareness programme with the Ministry of
Women and Child Development. 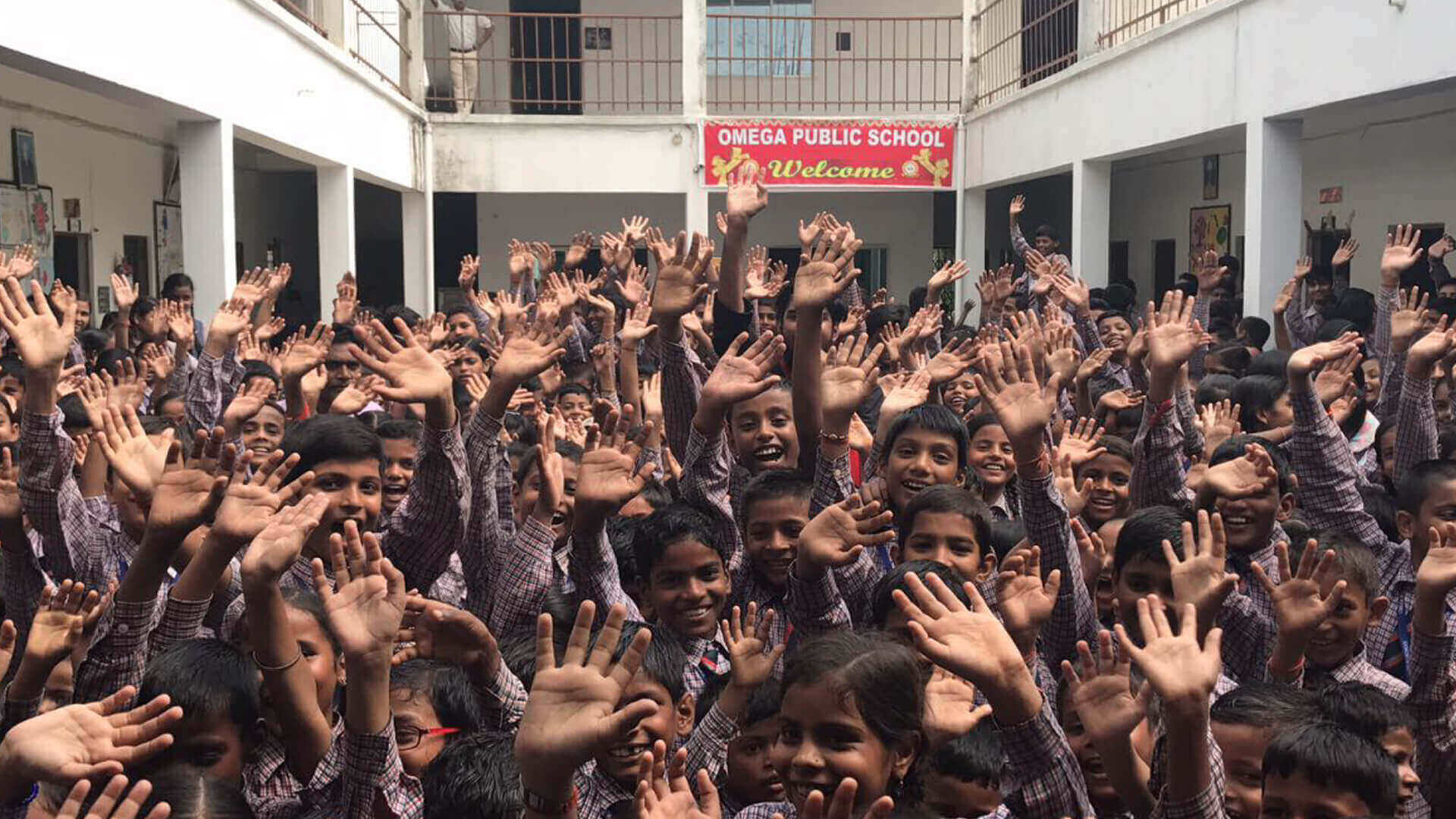 We started the Urban School Awareness Programme in December 2018. We believe it is important to reach out to children in urban areas as well since the trafficking itself is now moving from rural to urban. Children in cities, especially young girls, are increasingly being targeted by sex traffickers, who find it easy to approach them often through social media platforms.

Each child has the right to safety. Combining education with engagement, we have developed a highly interactive pedagogy using the MISSING game, stencil art and other digital tools, motivating students to become key catalyst in social transformation through the Missing Anti-Trafficking Programme. In the last four months since its inception, we have already reached over 40,000 students across India through 51 schools.

Key Objectives of the Programme